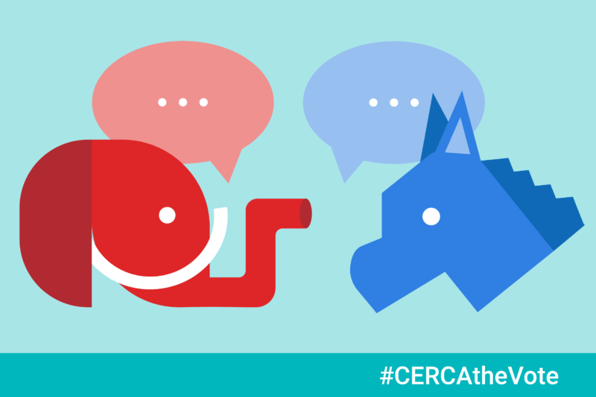 #CERCAtheVote: Does the Chicago Tribune Make an Effective Argument in its Endorsement of Gary Johnson for President?

Disclaimer: The author of this post interned for the Chicago Tribune in the winter and spring of 2016.

In 1860, the Chicago Tribune newspaper endorsed the Republican Party's second presidential nominee: Abraham Lincoln. Over the next 148 years, the paper never endorsed a Democrat for the nation's highest office. The Editorial Board (the group that makes endorsements, separate from the reporters covering political news) broke with this trend in 2008 and 2012 to endorse Chicago's own Barack Obama, the Democratic nominee for president.

This year, the Midwest's largest paper marked another historical moment: For the first time, the Chicago Tribune endorsed a Libertarian, Gary Johnson, urging readers to vote for him over Donald Trump or Hillary Clinton for president.

In this week's edition of #CERCAtheVote, we ask students to read the Johnson endorsement – which uses CERCA methods to state the case for voting for a long-shot candidate – and evaluate the strength of the paper's argument.

"Libertarians Gary Johnson of New Mexico and running mate William Weld of Massachusetts are agile, practical and, unlike the major-party candidates, experienced at managing governments."

"Johnson, who built a construction business before entering politics, speaks in terms that appeal to many among us: Expanded global trade and resulting job expansion. Robust economic growth, rather than ever-higher taxation, to raise government revenue. A smaller, and less costly, federal government. Faith in Americans' ability to parlay economic opportunity into success."

Note: The editorial does not state specific political accomplishments of Johnson in their endorsement. What evidence that Johnson is the best fit for president could the editorial add?

Johnson and Weld "offer an agenda that appeals not only to the Tribune's principles but to those of the many Americans who say they are socially tolerant but fiscally responsible."

"This year neither major party presents a good option. So the Chicago Tribune today endorses Libertarian Gary Johnson for president of the United States. Every American who casts a vote for him is standing for principles — and can be proud of that vote. Yes, proud of a candidate in 2016."

"Obama and Johnson are but two of the many candidates we've endorsed yet with whom we also can disagree. Johnson's foreign policy stance approaches isolationism. He is too reluctant to support what we view as necessary interventions overseas. He likely wouldn't dispatch U.S. forces in situations where Clinton would do so and where Trump ... who can reliably predict?"

The Editorial Board addresses their audience as "dismayed, disconsolate America" in the first paragraph and additionally as "tens of millions of voters who yearn for answers [but have] two major-party candidates they disdain."

More generally, the audience could be seen as loyal print subscribers to the Chicago Tribune, likely Midwesterners over the age of 30.

Check out more ways to teach the election: 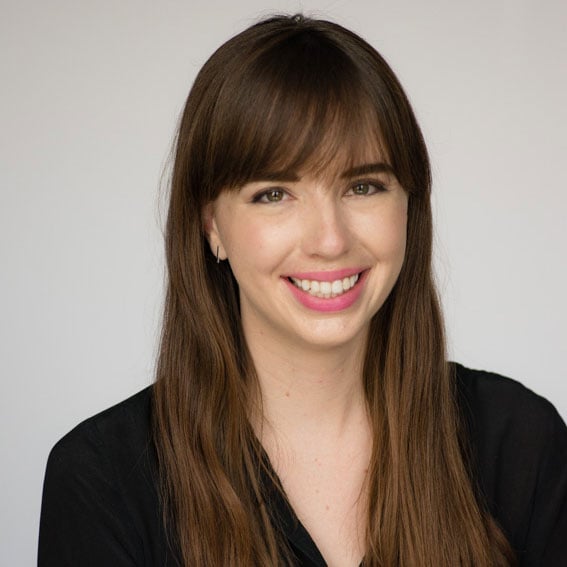