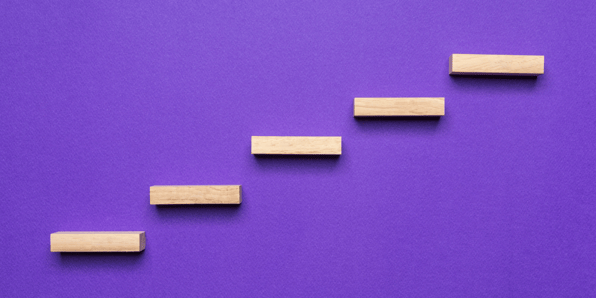 Recently, I was able to share parts of my Grading Masterclass in a webinar with ThinkCERCA, and while there is no doubt this topic is too dense to cover in a single program, it’s most important the conversation is happening, or even just starting. Improving grading practices is a challenging but worthwhile endeavor. As a principal working in Chicago Public Schools for the last 16 years, it’s been a part of the job I care deeply about.

Much of what I’ve been focused on with grading at the K-8 elementary school where I work is  built around Feldman’s Grading for Equity. His book puts a name to many of the problems we face and different solutions to those problems. Our goal with this program is to systematize the process of implementing a subset of those changes on a school-wide level and changing the culture of grading at a school.

The foundations of our grading system were laid over a century ago with ideas about education and its purpose that we have since left behind. Teachers working in isolation to figure out ways to lessen the structural inequities built into default grading practices and create a bewildering array of often contradictory policies as noted in the prologue. For each teacher, these policies can be reflective of long-held beliefs and deeply meaningful to how they see themselves as a teacher so as exciting as it can be to jump in with the ideas for more equitable policies,  pushing too hard too fast or without a concrete plan for making and monitoring changes can lead to frustration and wasted effort.

Over the last few years, we have developed a game plan that can help you create an environment of trust and accountability between all partners in the academic process. Our goal is to supplement Feldman’s description of a new vision of grading with a prescription for making it a reality in your school.

Here are the 4 steps:

If you’ve noticed problems with grading in your school, likely, others have as well and some of them agree with you. Having a group of teachers you can work with and rely on to promote this work is essential to making it stick. Nobody wants to change practices they’ve held since before electronic grading because their boss said so, but they might be willing if they’ve agreed to try it out with colleagues that have already had successes with new policies. Depending on the size of your school and goals this can be a broad committee with teachers from multiple grades and subjects or a more focused group that can serve as a Pilot.

Your pillars are going to be the standards by which policies are judged so everyone must agree on them and on what grades represent at your school. Feldman has his, and I’m sharing our draft and example from Chavez here.

The goal here is to define your goals as an educational institution before intentionally building policies that support those goals.

With that bit of theory out of the way, our first practical changes are to standardize category names and weights used in our grade book system. These can vary wildly from classroom to classroom and grade level to grade level making it challenging for students and administrators to understand what a grade book is saying and creating bad blood between teachers who often don’t trust each other's grades.

Standardizing grade books like this help solve one of the first problems noted in Feldman’s prologue; students with similar academic performance receive different grades between two different teachers of the same subject and grade level. This improves confidence in students that their abilities are being accurately reflected by their grades and also confidence between teachers that their colleagues are assigning meaningful grades. As an administrator, it also gives you a point of comparison to ask teachers to change their grade books. You aren’t asking them to change to your arbitrary standards, just asking them to stick to what they’ve agreed to.

Many schools have already done this or are in the process of doing it, but here is a link to a sheet that may be helpful if you are in the beginning stages. It may take years to develop a school culture where grades can be discussed publicly and policy decided on collectively but it is an important step in creating an equitable environment for your students.

Our school has chosen the 50% minimum as the first equitable policy to push for as it is impactful, easy to implement, and easier to sell to reluctant teachers than many other changes. In most grading schemes zeros on assignments have an outsized effect on final grade percentages that are often impossible to overcome even with perfect scores elsewhere. This means a final grade including zeros is indicative of participation more than content mastery.

This topic might feel daunting, but starting with an approach and committee that can help build consensus, and later, momentum around grading practices and decisions is a worthwhile endeavor.

Ready to get started? You can check out the full webinar, with additional resources here, or reach out directly at bdassinger@cps.edu. 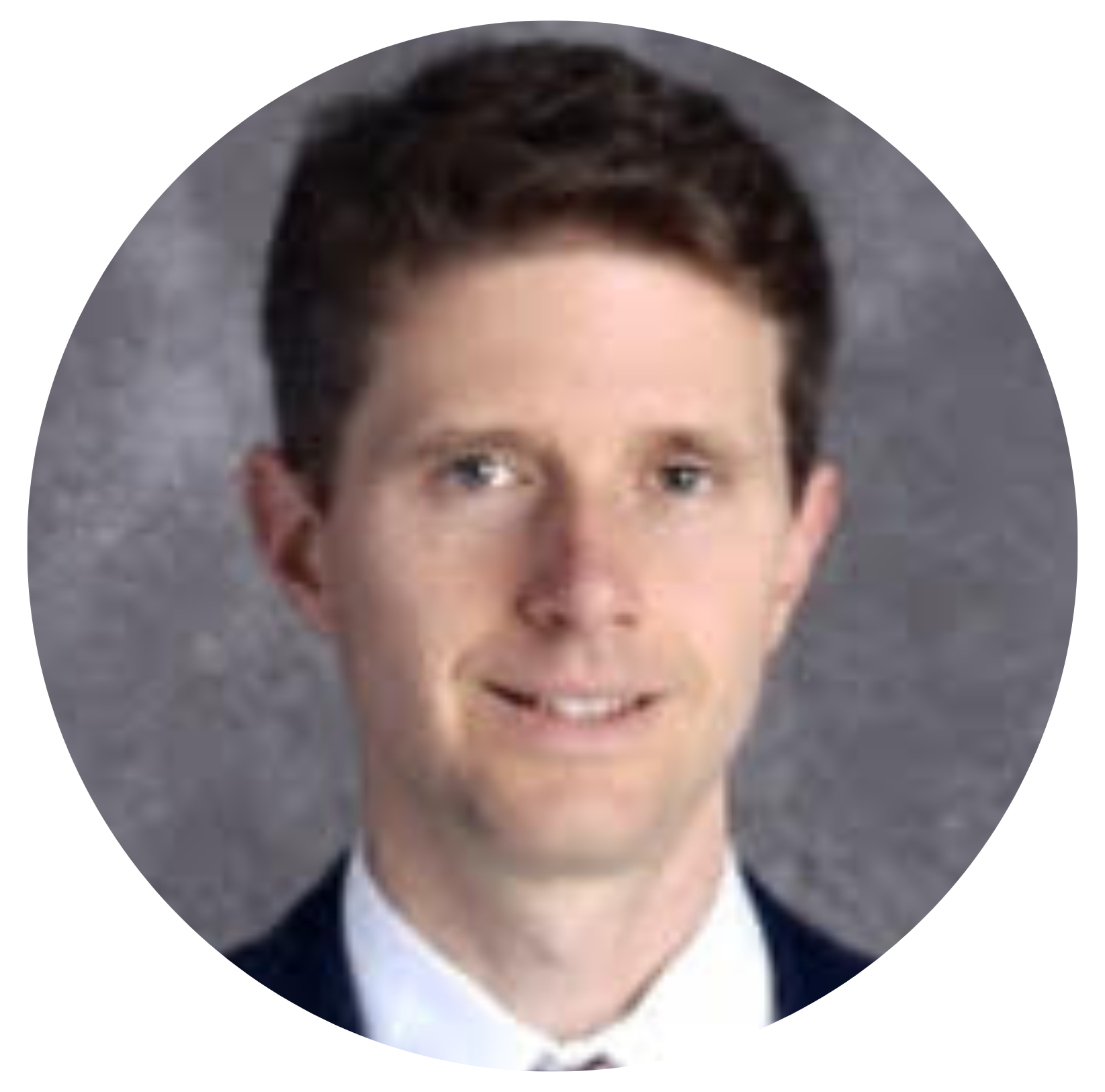 Barton Dassinger has been a principal for over 16 years at two different Chicago Public Schools. Currently, he serves as the principal of Cesar E Chávez, a PK – 8th grade open-enrollment neighborhood school in the Back of the Yards neighborhood. His school has been in the top district ranking for the last 12 consecutive years, with a population of 99% of students qualifying for free or reduced priced meals and over 50% qualifying for bilingual education. In addition to having partnerships with many community organizations and philanthropic groups, Chavez has won both NGLC and 21st CCLC grants. As a designated “Independent School Principal” in CPS, Barton formally mentors interning principals, advises the district on its performance policy, supervises principals who work as mentors to first-year principals, and annually leads a PLC of other district principals to improve grading practices. Additionally, he has developed a website to help students throughout Chicago choose a high school and a website used by administrators and Networks through CPS to help them monitor grading practices .