President Obama's CERCA of the Union

In the State of the Union address, the president makes several mini-arguments to support his broader argument about what he believes the United States’s priorities should be to build a stable and prosperous future. Let’s examine the mini-argument he made about the economy last night.

First, President Obama states his Claim: “The United States of America, right now, has the strongest, most durable economy in the world.”

Then he explains one Reason why he thinks the U.S. economy is so strong: “We’re in the middle of the longest streak of private-sector job creation in history.”

He backs up his claim with Evidence: “More than 14 million new jobs, the strongest two years of job growth since the 1990s, an unemployment rate cut in half.”

Then, he addresses an objection with a Counterargument: “Anyone claiming that America’s economy is in decline is peddling fiction. Now, what is true — and the reason that a lot of Americans feel anxious — is that the economy has been changing in profound ways.”

Throughout the speech, he uses language that appeals to the values and beliefs of his Audience: “Although none of these trends are unique to America, they do offend our uniquely American belief that everybody who works hard should get a fair shot.”

Nice CERCA, Mr. President! Watch the full SOTU address then check out our differentiated lessons below for helping your students write their own CERCA of the Union.

CERCA of the Union in Your Class

Want your kids to write their own CERCA of the Union? Check out our lessons on issues of national and global importance that President Obama raised last night: 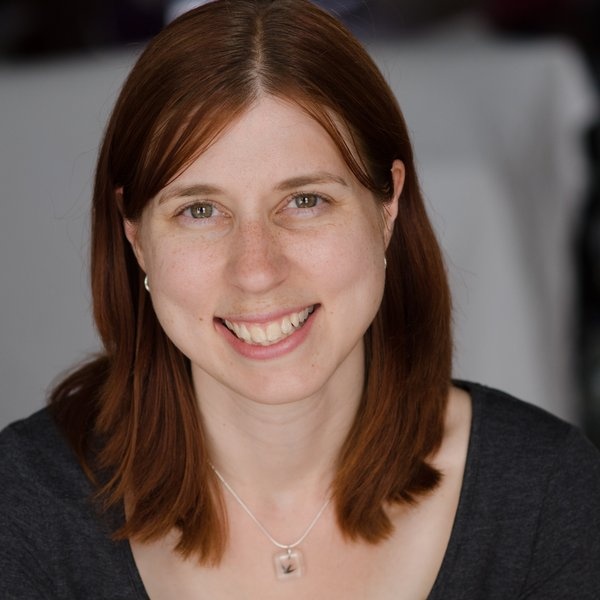 Claire has spent her career managing content creation of every possible sort, from print textbooks to marketing collateral to a travel blog. Having worked with major educational publishers and mobile companies, she brings project management and editorial expertise to her role at ThinkCERCA.

Claire has a degree in journalism from Northwestern University and a PMP certificate from the Project Management Institute.