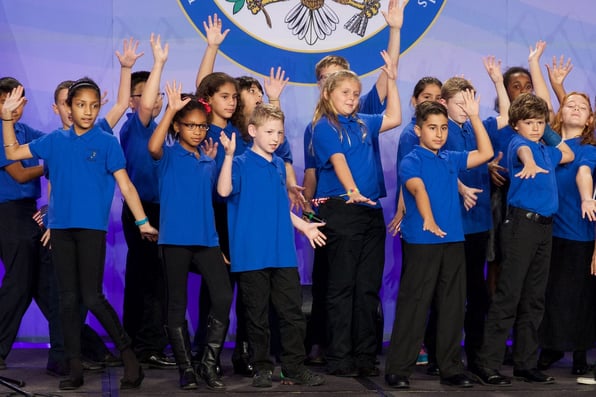 "ThinkCERCA, a critical thinking and learning framework, was found to have an extremely large impact, producing gains equivalent to roughly an extra year’s worth of academic growth."

Elizabeth also spent three years at Chicago magazine, most recently as its Digital Engagement Editor, where she managed the organization’s social media and reader engagement initiatives. Elizabeth also works as a freelance content strategist, writer, and communications consultant. Her recent writings on impact entrepreneurship have been featured by the Huffington Post and Crain’s Chicago Business.

In 2007, Elizabeth helped open a private school for underprivileged children while volunteering for a nonprofit organization in the Dominican Republic. This experience inspired her to quit a paper-pushing job at an insurance brokerage firm to pursue a master’s degree in journalism from Northwestern University. Elizabeth also holds a bachelor’s degree in American studies from the University of Texas at Austin.